So we had the Pressure Reducing Valve (PRV) go out in our home. I first noticed when we couldn’t operate our sprinklers due to the low pressure. The first bit of the job was finding the thing.

I first found the water main. 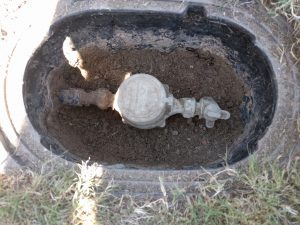 I then looked to the nearest access and found a shut off valve. 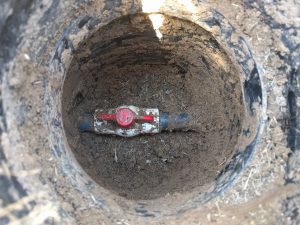 Well shoot that’s not the PRV. I know it’s near the main. I asked around but tapping with my shovel is what helped me find it. It had been covered by sod. 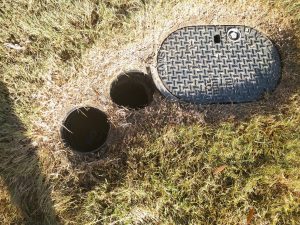 There was also a third access that was also buried. I ended up digging it all out and putting a larger access cover that was more usable for $20. 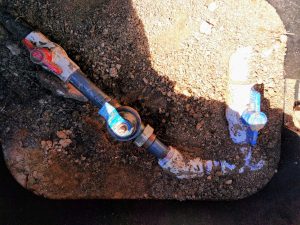 I then tried taking the PRV valve out. Minerals had of course solidified it in place so we had to cut it out. Of course turn off water at the main and drain the line using your faucet. 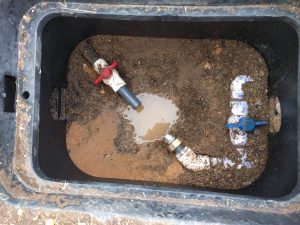 We then glued some PVC in place to screw it on and tightened the PRV in. 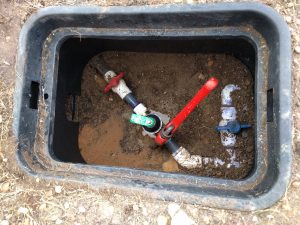 It’s nice to have full water pressure again. We let the water run for 10 minutes from a hose to help get air out of the line. I also took off all the aerators from indoor faucets to remove sediment kicked up and put them back.