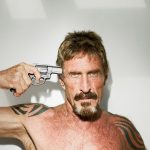 As far as Johnson vs. McAfee. I rejected McAfee primarily for three reasons. 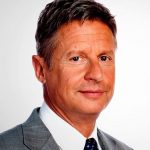 3. This election is really about setting up for the next election for the LP. We want to get over 5% in the general election and we would like the candidate to poll at or over 15% so that our candidate can get into debates. I don’t see McAffee accomplishing that. Johnson has already been polling at 10-12% so he has a likely chance of meeting this goal.