So our garage door torsion spring broke. After looking at it and researching more on the subject I found a video for unwinding the still working side.

How to to unwind:

Replacing the spring would cost $120 just for the part because it was a unique model from Wayne Dalton. The part is very easy to work with but not as tough as a standard garage door torsion spring.

We ended up deciding to replace the whole thing with a standard setup that would last longer in the long run.

For comparison the smaller spring and cable next to the larger in the new system: 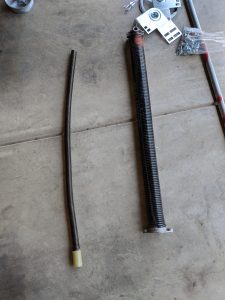 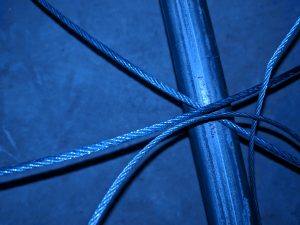