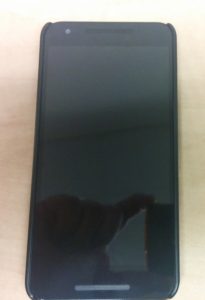 So my Nexus 5x decided to start bootlooping on me over the weekend. I tried resetting and reflashing it but I had no luck there. Today I called the Google store and luckily they are extending my warranty and exchanging my device for a refurbished one. I’m currently using my old Nexus 5 that’s over three years old. I used it for two of those years and then my wife used it for one, until I bought her a Pixel this past Christmas. So far with going back to the Nexus 5 all I miss is the better camera, fingerprint sensor unlock and slightly better battery life. On the other hand I like the Nexus 5’s size more as it fits into my pockets better and feels better when using one handed. That all combined makes me a bit jealous of my wifes Pixel as it incorporates all the good points of both those and has an even better camera and battery life. So far the extra cost seems like a good investment for her device.