I’ve had my old system for over six years now and I felt it might finally be time for an upgrade. So I have been searching NewEgg and doing a few test builds for what hardware I might want at the right price. Today the stars aligned and a few components came on sale at the same time. I like to keep a low budget yet have a system capable of doing all the tasks I need. So that influenced some of my decisions.

For the processor I liked the price and multitasking of this:
AMD FX-8300 Vishera 8-Core Socket AM3+ 95W FD8300WMHKBOX Desktop Processor 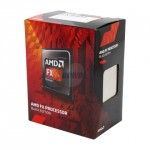 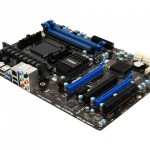 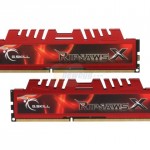 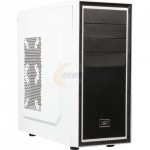 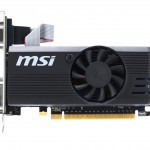 I’ll also reuse the power supply and SSD from that system.

All the new components for the system cost me $247. So that will be $2 than my old build that also reused parts, though not the same reused ones.