Sounds about like how many people thinks it works. 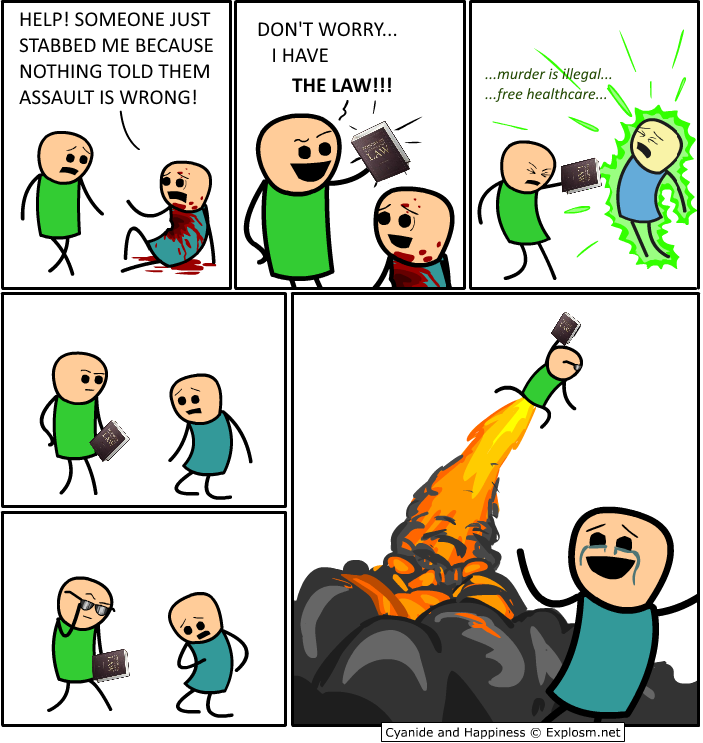