Ali Air Base (Tallil) November 2005. Taking a picture after building a pallet because I always forgot to during the process. Second picture also at Ali Air Base fixing Tops computer, again. Last picture Ziggurat of Ur. 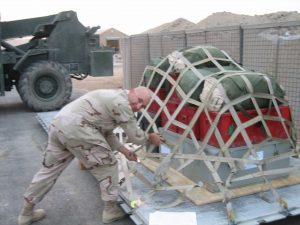 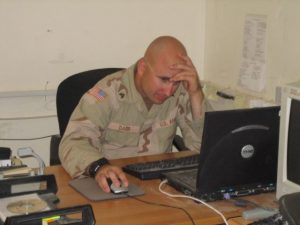 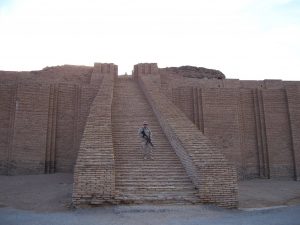