I’d like to say another big thank you to all those who showed up for picking up trash at the park today. I know Nina Alejandro took a good group photo so I hope she can share that here later. It took us less than an hour and we picked up several bags of wrappers, cigarette butts, firework casings, broken glass and many other random pieces of trash in the area.

I’d also like to say thank you to those that got some of their neighbors to come. We ended up with a larger group than I imagined for the first time doing this. It felt nice to do something positive in the area. 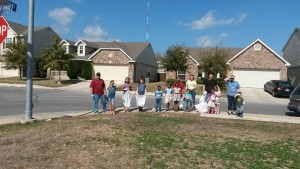 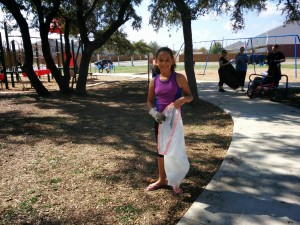 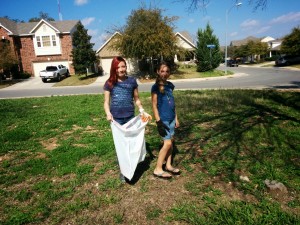 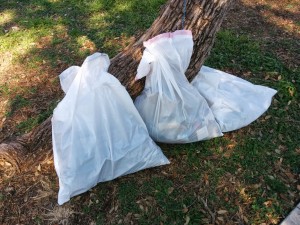 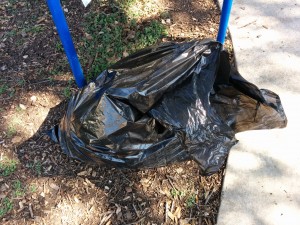 One thought on “Some community service”