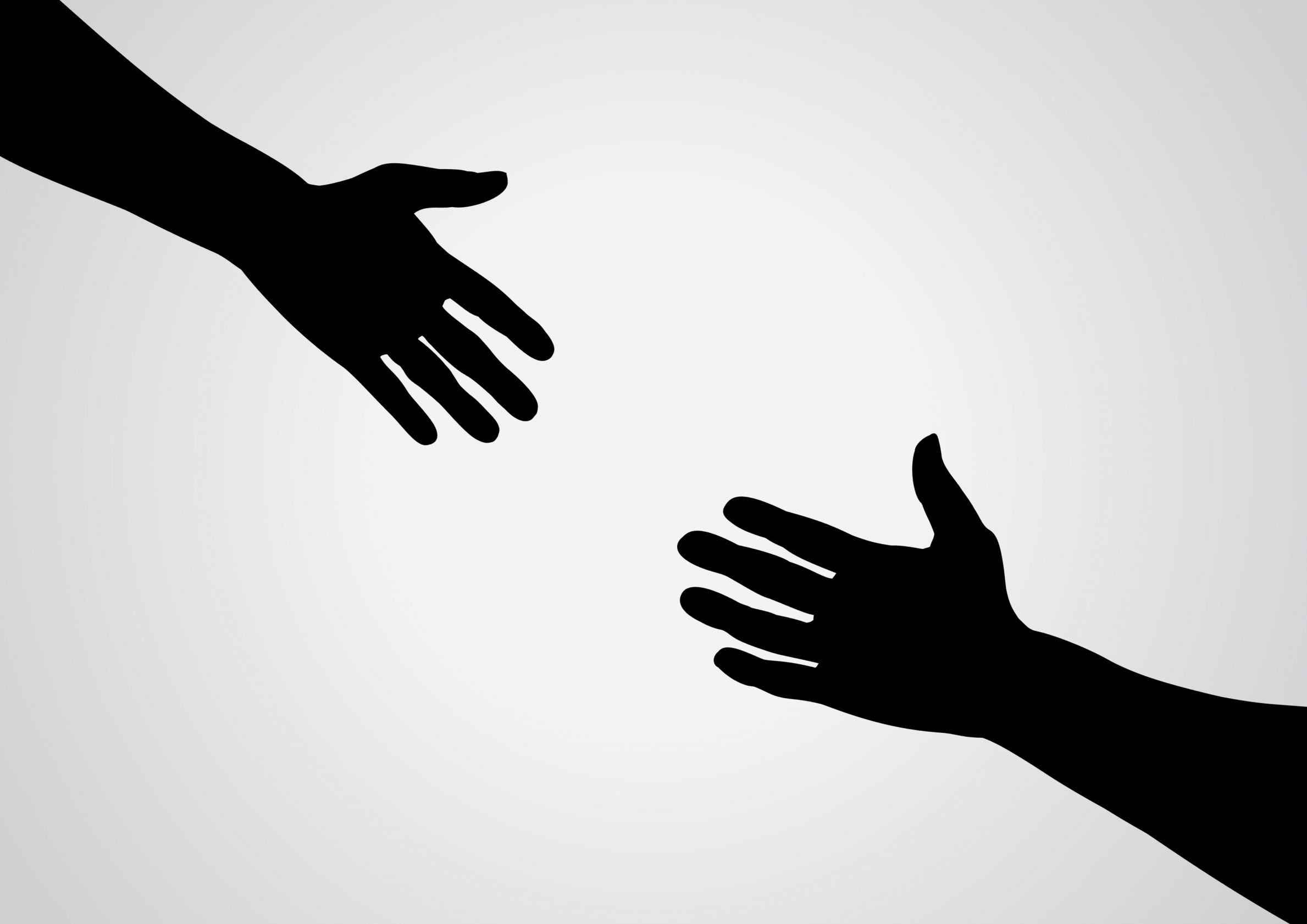 A person can oppose the recreational use of marijuana and yet still recognize that the impact of the prohibition on drugs has not achieved it’s intended results and in many ways has accomplished the opposite. I would like each of you to take a moment to consider what the current “War on Drugs” has accomplished and consider that education and personal choice might be far better tools to accomplish the task of reducing recreational drug use.

Let’s first look at marijuana use over the past decade compared to tobacco use. According to a 2013 Pew Research Survey over the past decade use has increased from 40% of adults having tried the drug to 48%. According to the Centers for Disease Control numbers, smoking hit an all-time low in 2013 at 17.8%. These two numbers are at odds with common policy as the legal tobacco saw a decrease while the illegal marijuana saw a marked increase. In this case, criminalization has completely failed to reduce the use of marijuana; while education and personal choice has been far more effective at reducing tobacco use. I would even go so far as to say that those that are still in support of marijuana prohibition are ignorantly supporting its continued black market use.

Now let’s consider the impact the “War on Drugs” has had on the prison population and our communities. Currently over 46% of Federal inmates are being held for drug offenses. This percentage holds roughly at the various states also. That is a large percentage of the prison population that is being held and largely going untreated for drug use. Habitual/detrimental drug use should be treated as a public health problem and not a criminal justice issue. Throwing people in cages is a very poor treatment for drug use and is largely ineffective. When drug use hurts a person’s life, we should take the compassionate approach and help them to get the medical treatment they need. Ruining a person’s life in prison to save them from potentially ruining their life with drugs only yields a Pyrrhic victory, even in the best case scenario.

As a compassionate change from current policy, I propose that those of us who oppose harmful drug use just do so in a more effective manner. Education on the potential harm and persuasion will do far more to influence moral behavior than trying to use the government to enforce it. All of us have agency, while on the earth to choose for ourselves to follow what the Lord would have us do. For those that fail and need help, our compassion and medical treatment will do far more to help them than prison. The potential benefits of such a change would mean a lower prison population and reducing the harmful impact drugs have by providing better treatment for those that need it. It would also provide a tertiary bonus of reducing street crime associated with drugs and reducing the violence inherent there. Please consider taking what I think will be the more effective and compassionate approach for drug policy. It’s what I believe the Lord would have us do to help our neighbor and not try to throw them in a cage.

While we are on the topic, can we get industrial hemp legalized and not so controlled by the feds that it’s nonviable? The stuff isn’t even usable as a drug yet gets demonized to the point of being ignored as the great textile that it is.