Next month I will purchase a SATA HD for $50 or less.

But the total that came out of pocket for this build is: $245
I like to see what I can build on the low end when I build machines. 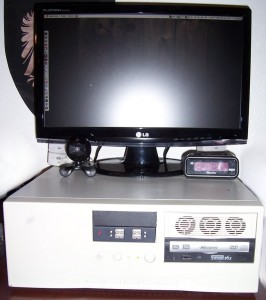 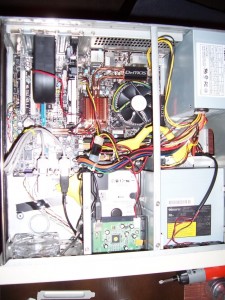 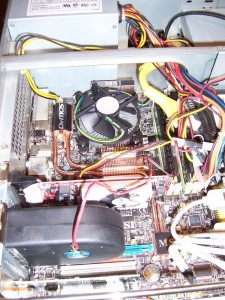 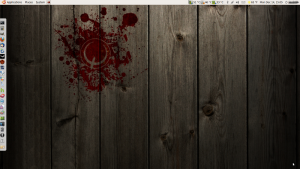